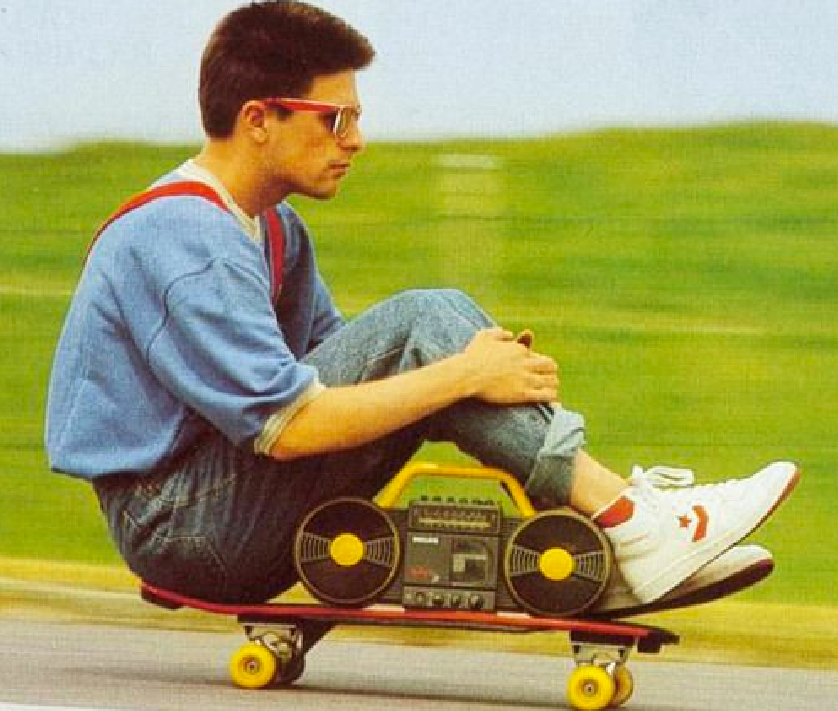 Les Gens de la Technique, by Mano Group, is a web agency made up of a great bunch of winners serving the best interactive experiences.
Based between Le Mans, Paris, Shanghai and New York, our digital studio covers almost all areas!

Here, we are talking about creative geeks, open to the world, with the thirst to discover new digital horizons!

We wireframe, we design, we pull and we push. In short, we create pretty with 0 and 1.

We come from advertising, gaming, branding or corporate.

And that’s what makes us so special.

If we were to present our skills in the form of a catalog, it would give: digital transformation, UX / UI design, real-time 3D, augmented reality, web dev and app dev.

All this put together to create websites (shops or not), mobile app (native or not), interactive installations (events or not) or even digital routes on physical places (in AR or not). 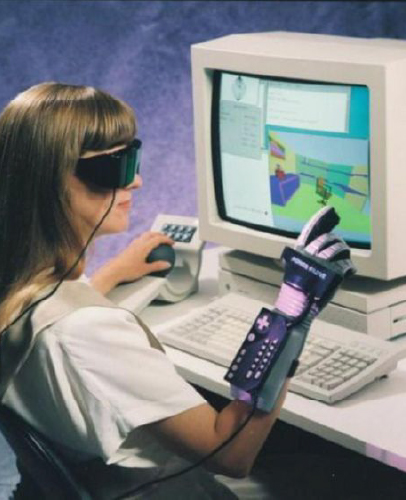 Print, charter, pack ... It could have remained in its daily routine. But the voices of digital have called her and here she is among us to show the way to Beauty!

He knew Shockwave! It gives you an idea of ​​his experience. Give him a brief and his orchestra, he makes it a binary symphony! 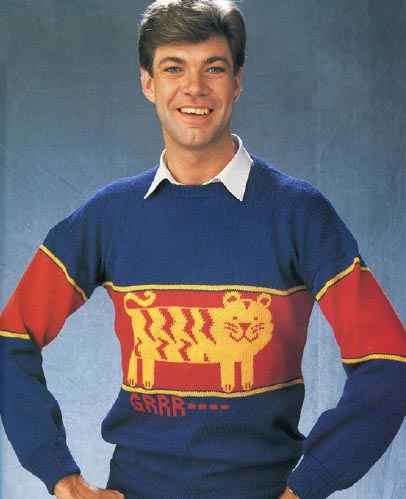 She speaks 7 languages: Chinese, English, French, php, javascript, css… and even an old language, .NET. Suffice to say that she can get the message across.

It's not easy to find your way around in a country where social networks are more numerous than the stars of our galaxy. And yet, in a few ideograms, he designs universal posts.

"Peb sant newez en deus e virakloù d'ober". Here is what he was told when he arrived among us, Breton though he is. And the miracle was! 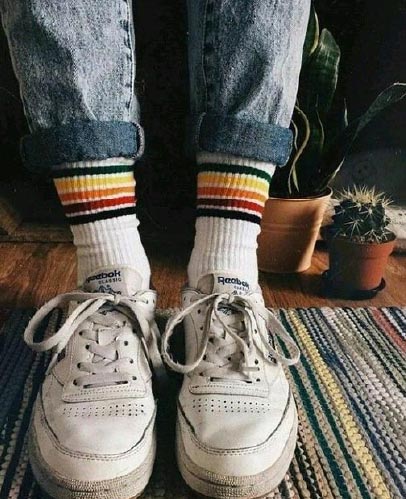 At another time, he would probably have had to work with Alan Turing or Tim Berners-Lee. Our luck is that he was born at the dawn of the 2000s to write the future of the web. 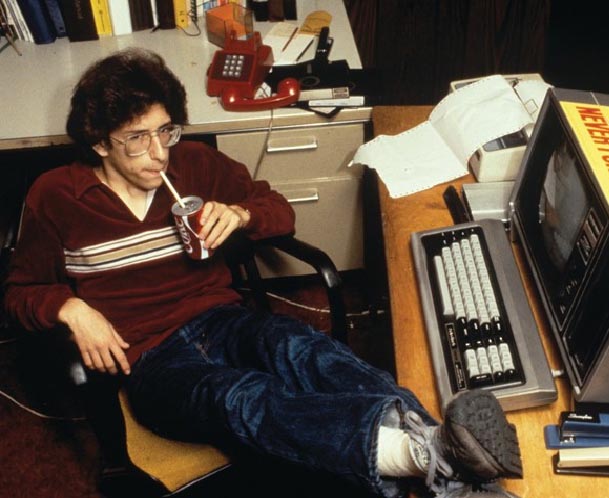 Being a lead developer is not an easy path. He can boast of being part of this very closed club. A good little “edgy synthwave” on the ears, and there it is, deciphering the Matrix. 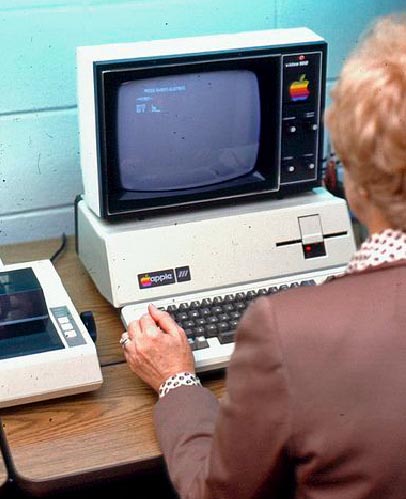 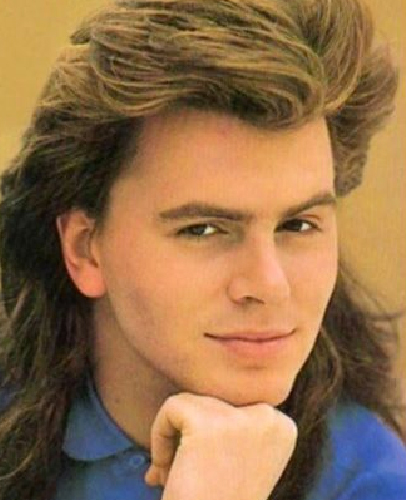 Don't be fooled by his youthful looks. Behind these youthful features hides a formidable and ingenious developer full of ambition. “Sky is the limit” is its leitmotif.

She designs faster than her shadow. His stylus barely even follows her…